PRESENTATION OF THE TEN YEAR PLAN OF OSEA

An event was held today, Friday 13/05/2022, for the presentation of the ten-year plan of OSEA, on the occasion of the integration of 31 new buses in its fleet. The event was also attended by the Minister of Transport, Communications and Works Mr. Yiannis Karousos.

The Minister of Transport, Communications and Works in his speech stated that for the last 10 years, OSEA has been established in the local community of the non-occupied Famagusta District as a modern provider of public passenger transport services, which consistently and professionally serves the passenger public of the region, both its permanent residents as well as visitors. Mr. Karousos also mentioned that OSEA has managed to gain the trust of the youth, both the locals and the ones of other Districts, especially in the night routes, increasing the use of buses by young people, thus not only creating a European culture for commuting, but also protecting young people from road collisions.

As Mr. Karousos noted, the experience gained by OSEA, as well as the professionalism of the services it provided, resulted, in April 2021, in the signing of the new Concession Agreement worth € 59.68 million plus VAT, for the execution of 3,6 km in the non-occupied Famagusta District, with implementation of the Convention on November 1, 2021 and duration of execution 10 years.

"I have no doubt that for the next 10 years, OSEA will continue its work with the same dedication, taking care to continuously upgrade all its services, responding to the needs of its passengers in a technologically disputed society.", noted the Minister of Transport who informed the attendees that until today the first indications of the new contract with the company have positively surprised the Ministry, because they observe and follow all the provisions of the new contract within the schedules.

As Mr. Karousos noted, the Organization is already in the process of renewing its fleet with new, modern buses, which offer free Wi-Fi network, USB ports for charging mobile devices and accurate passenger information media where audio as well as visual information will be provided in different languages. He added that the first 31 buses that have arrived are accessible to People with Disabilities, they are low in pollutants and meet all the necessary safety requirements for passengers and employees. As also mentioned by the Minister, another 21 buses are expected to arrive to complete the renewal of OSEA’s fleet.

The Minister of Transport, Communications and Works referred to another key improvement sought by the new Concession Agreement, which is the increase of kilometers, which will result in an increase of both the number and the frequency of routes by 20% compared to previous years. The new bus routes are expected to optimize the journeys that run within the non-occupied Famagusta District, the Communities of Ormideia, Xylofagou and Xylotymbou and the journeys to and from the city of Larnaca, the Minister noted.

In addition, Mr. Karousos referred to the integration of digital technologies in the services of OSEA in order to provide the passenger public with accurate information in real time. OSEA invests in transfer stations and introduces electronic screens in smart bus stops, while at the same time the Organization is digitally upgraded with the creation of a new website and application for smart phones, reminded the Minister of Transport.

Finally, the Minister of Transport, Communications and Works referred to the goal of the Ministry of Transport which is to upgrade Public Transport and increase passenger traffic, as well as to promote sustainable mobility and to cultivate a culture of using the bus as a means of more environmentally friendly transportation.

Mr. Karousos expressed his gratitude, saying that he will be accompanied by OSEA in the achievement of the goals mentioned above. He also welcomed the actions of OSEA, which contribute to the effort of the Ministry of Transport, Communications and Works in establishing transport as safer, more efficient and sustainable, so as to serve citizens and social and economic carriers.

Finally, the General Director of the Ministry of Transport, Communications and Works thanked OSEA and the other companies in the other districts for the fact that, despite the difficulties they had to face, they have now succeeded and he stated that Public Transport is now entering the "New Century", where citizens can trust Public Transport as the future will be commuting by bus. 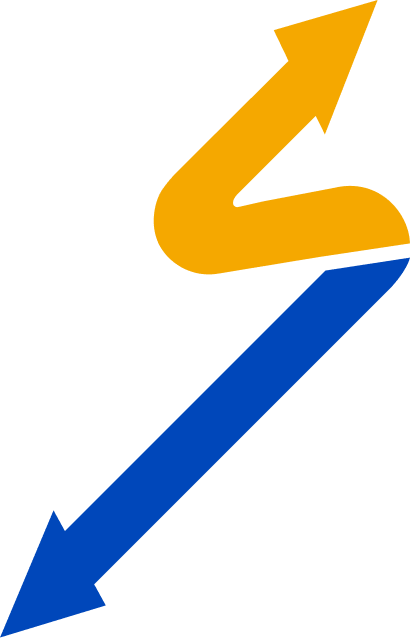